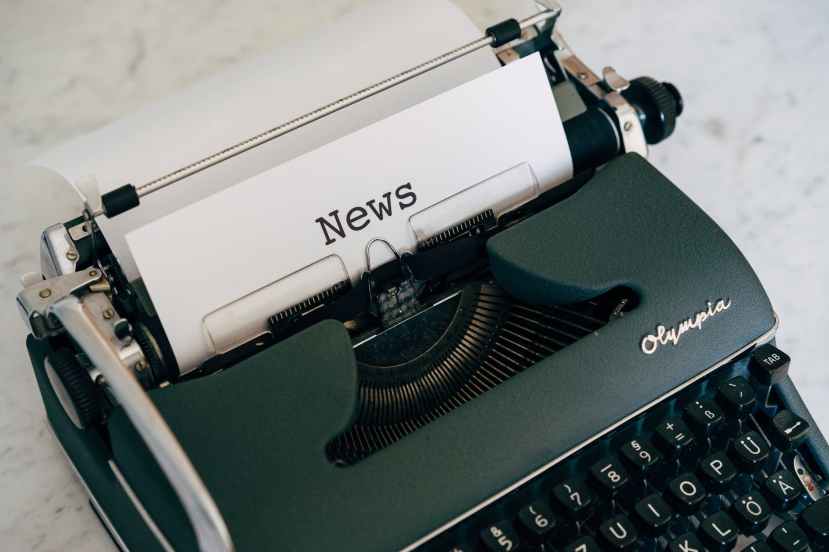 Photo by Markus Winkler on Pexels.com

Twenty years ago, 340 journalists helped produce the Cleveland Plain Dealer, the city’s daily newspaper. Currently, approximately 275 fewer journalists are doing the same thing, and none of them belongs to, or is protected by, a union.
On May 17 the last four reporters in the Plain Dealer newsroom were laid off. They were also the last four members of Northeast Ohio Newspaper Guild Local 1. Cleveland.com, set up as a non-union digital newsroom some years ago, now employs between 65 to 70 journalists who produce local content for the newspaper as well.

The demise of Local 1, which first organized the Plain Dealer newsroom during the Great Depression, is representative of a “business model” the Newhouse family and its company Advance Publications has pursued with other newspapers around the country. It’s not quite the “model” the Block family has been pursuing in its dealings with the Pittsburgh Post-Gazette newsroom, although the goal of breaking the journalists’ union appears similar.

Anna Clark describes in the Columbia Journalism Review how Advance also set up digital newsrooms in Springfield, MA and New Orleans. In Springfield, as Joshua Benton of Harvard’s Neiman Journalism Lab says, “print gets produced as the afterthought of digital.” Eight years ago, Advance decided to cut the New Orleans Times-Picayune to three print editions a week. Print circulation dropped by 70%, and unhappy customers began switching to a printed New Orleans edition of the Baton Rouge Advocate. Last year, the Advocate’s owners bought the Times-Picayune from a chastened Advance and returned the paper to seven days a week of print. (That could be a lesson for the Blocks, although not necessarily one they want to hear.)

The Plain Dealer began cutting newsroom staff in 2006, which coincidentally was the last time Post-Gazette journalists received a pay raise. While staff attrition has been slow but steady in recent years, the P-G newsroom, which produces content for both the paper and the website, is still significantly larger than Cleveland.com. By mid-May, there were 129 full-time editorial staff and nine part-timers at the P-G, according to Michael Fuoco, president of the union that represents them, the Newspaper Guild of Pittsburgh.

However, by early July, Fuoco reported 14 staffers had taken buyouts Executive Editor Keith Burris hoped would reduce the newsroom by two-dozen. It remains to be seen if the paper will initiate layoffs to make up the difference. Burris told the Pittsburgh Current in mid-May he hoped to lose five features writers, five sports reporters, four photographers, two local news reporters, and an equal number of business and editorial writers.

Given the massive layoffs of workers across the economy due to the Covid-19 pandemic, one initial impulse might be to ask why activists should focus so much on the demise of local news positions. The answer lies within that dismal economy, the pandemic that created it, and the outbreak of civil outrage directed towards police abuse of minority communities. While the impact of these events is national, only a fully staffed daily newspaper can supply citizens with the specific, deeply reported information needed for appropriate and effective civil action where they live. (P-G management’s recent stifling of protest reporting undermined that all-important coverage. See accompanying article.)

The Plain Dealer has won Pulitzers. The Post-Gazette won one just last year for its coverage of the October, 2018 Tree of Life mass shooting. “The Post-Gazette recently won a number of statewide awards in the Keystone competition,” adds Fuoco, “including the prestigious Sweepstakes Award as the top newspaper in the state.”
Unionized news staffs help insure such excellence, providing journalists with the job stability and decent salaries that allow them to develop their craft and build in-depth knowledge of their region and the parts of it which they individually cover. “Some of the most vocal Guild people were also the best journalists in town,” a former Plain Dealer reporter told the Columbia Journalism Review.

Organizing of journalists has actually expanded recently, to save that local coverage “when companies are just strip-mining news outlets around the country with no real vision,” as NewsGuild’s national president Jon Schleuss puts it. The Chicago Tribune has just formed a NewsGuild local; and while the Northeast Ohio Newspaper Guild has agreed not to organize Cleveland.com, other unions like the Writers Guild of America are welcome to try. Back in Pittsburgh, Fuoco has accused Post-Gazette’s management of “shameful behavior, to try to break a union in the home of unionism. But they will never succeed. We are committed to our calling, our newspaper and our readers.”

Battered by the loss of advertising wrought by the internet, few daily papers remain profitable on their own. But the companies that own them, such as Advance and Block Communications, still are. The question is whether those companies feel any civic obligation to the regions that helped build their capital resources in the first place, the resources that helped them acquire their current money makers. While busy busting a union, Advance recently found $730 million to purchase the IRONMAN sporting events enterprise.

Neil Cosgrove is a member of the NewPeople editorial collective and the Merton Center board.